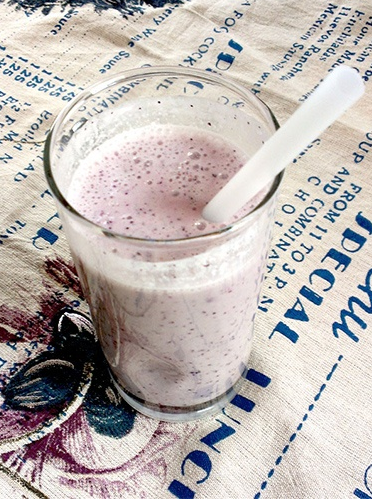 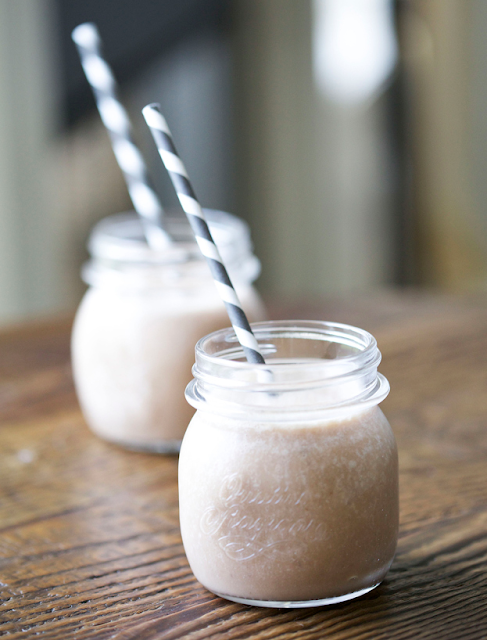 My husband and I went on a smoothie kick recently and it has continued to be an exploration of the best ingredients. It has also spawned debate on what the best blender is...we got the Ninja, but it's been said the Vitamix really is that much better, so we'll save up;) Kale is an ingredient we use in many morning smoothies, mixing in different fruits like mango, orange, banana, pineapples, strawberries...I love adding a pinch of cinnamon and a tsp of honey as well. But, we want to mix it up (literally), so I have been scanning recipes and spotted a few that we will have to try!

These sound so good, I clicked straight on the Peanut Butter Flax Seed smoothie!!

Great photos too, thanks for the inspiration :)

yum - i need to start eating healthier and drinking more smoothies! thanks for the inspiration :)